8. They don’t care about grades. 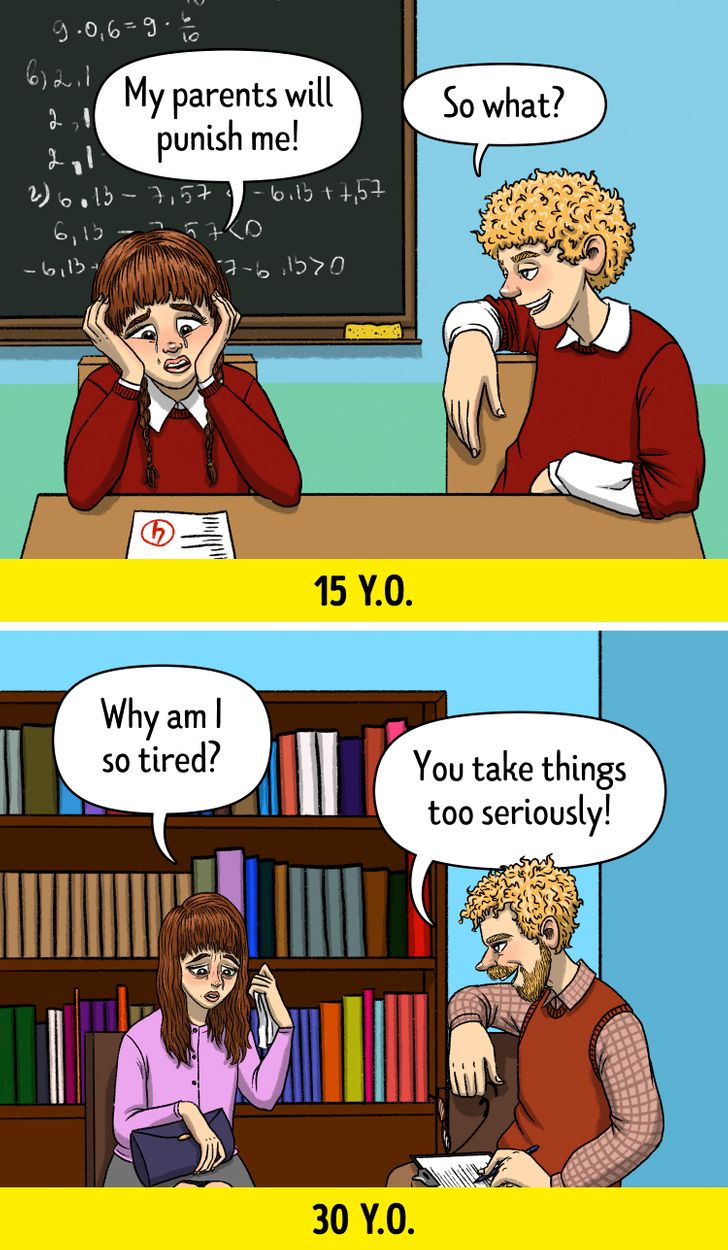 For many good students, their grades are a sign of success: if they have good grades, it means they achieved something. However, all grades are subjective and they depend not only on the quality of knowledge, but also on other factors, like the teacher and their mood. Bad students don’t need grades to prove that they are successful. When pursuing their goals, they don’t look for the appreciation of other people, they care more about how satisfied they are with what they’ve done. 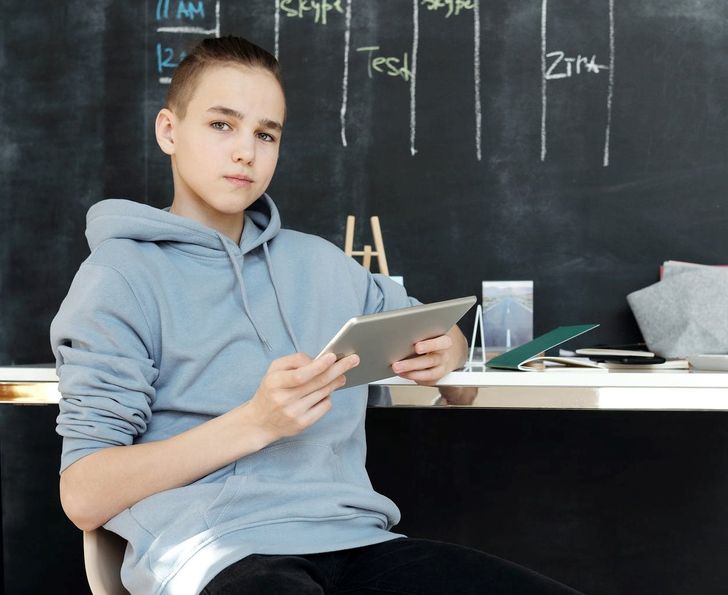 For good students, it is often very important to make a good impression on their teacher. This is why they try to be active, even when they are not interested in a subject. And bad students don’t try to impress anyone. Even though they respect teachers, they don’t do the things they don’t want to do.

Very often, people stick to these behavior models in their communication with their bosses.

6. They don’t do everything on their own. 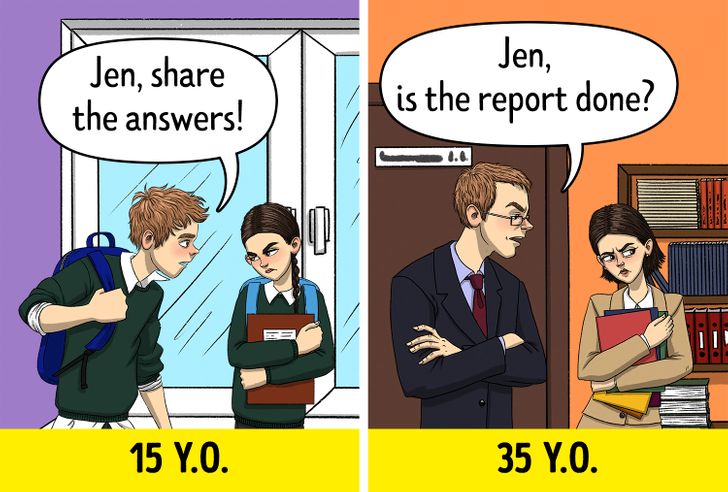 Many good students stick to the rule: “If you want something done, do it yourself.” This is because they are used to being there 100% and controlling everything by themselves. At the same time, bad students use other people to get what they want.

In adult life, people also stick to these patterns: while some exhaust themselves by doing more than they realistically can, others delegate their tasks to different people.

5. They allow themselves to be imperfect. 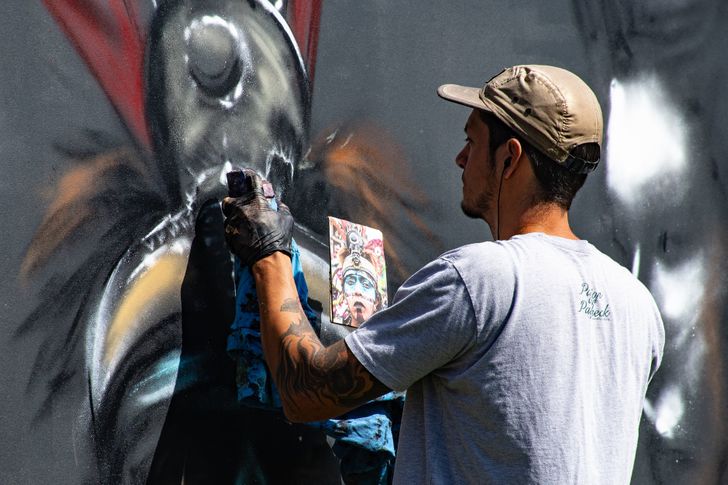 Some people stick to the rule: “I either do this perfectly or I don’t do it at all.” Living like this is incredibly difficult, because being successful in every area is simply not possible. People will spend years at a dead-end job trying to work harder and harder and will never take a leap of faith and do something they really like.

Here is an example: “I was going to an art school and there was a boy there. He was pretty good, but he didn’t do a very good job in high school. But that didn’t stop him from becoming one of the best graffiti artists in the country. Now, he works with people from all over the world. And if he was a perfectionist who really cared about his grades, his talent would never have been discovered.”

4. They don’t spread themselves too thin. 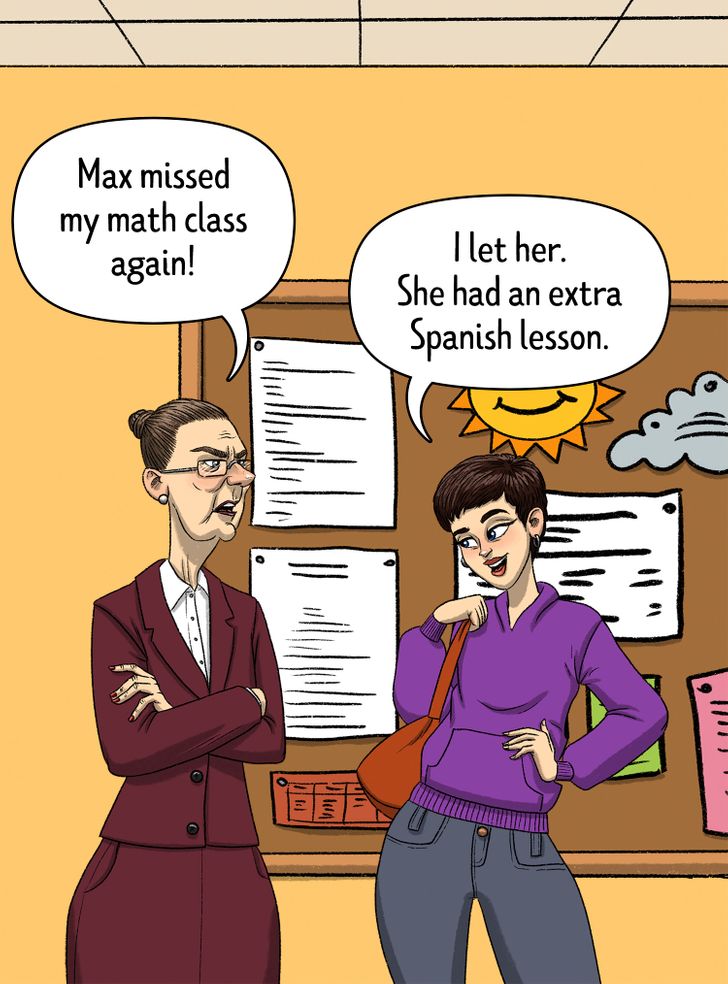 Here is a story that demonstrates the logic bad students have. It was told by the owner of a big company: “I went to 7 different schools and I was always a bad student. I didn’t want to study the subjects I wasn’t interested in. At some point, I just stopped going to math classes. At the same time, I was reading a lot of stuff I was interested in. Also, I was already using the internet when none of my teachers even knew what it was. I spent all my free time online, playing on the computer, reading, or walking outside.

3. They have other things to do outside of homework. 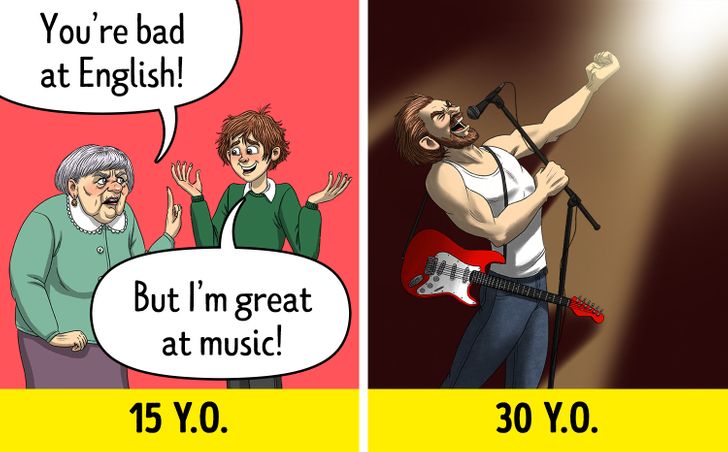 Bad students spend their free time the way they want: they read, play sports, play music, dance, or play with other kids.

According to psychologists, A-students often have a hard time relaxing because they are always tense not only mentally, but also psychologically. Unfortunately, this problem remains with them even when they grow up: they often feel anxious because they are afraid of not living up to other people’s expectations.

2. They are okay not only with successes, but also with failures. 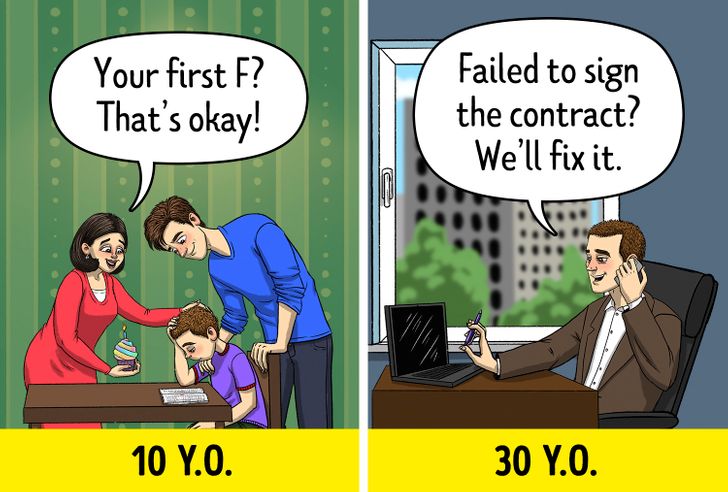 We all know people that have a very hard time dealing with failure. They treat even the smallest mistakes as huge problems. And bad students are used to getting bad grades and good ones. For them, a bad grade (a failure) is not the end of the world. In real life, they deal with stress much better and bounce back way easier after making mistakes.

1. They are ready to take risks. 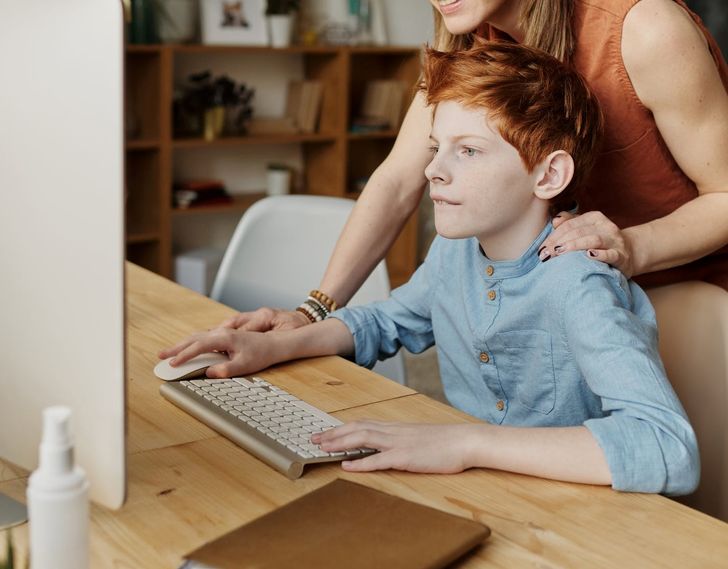 The people that weren’t very successful in school had to adapt to situations all the time. They allowed themselves to dream and not live according to their parents’ plans for them. They now deal with their mistakes better.

If they want to drop out of college, change their job, or move to another country, they will. They listen to themselves and to what they want.

Did you have bad students in your school? How are they now?